The science of taste at the Nordic Food Lab

Nordic Food Lab is a self-governing organization run on a not-for-profit basis. Established in 2008, we work to investigate the idea of deliciousness and its interconnected systems. We explore the raw materials of our region, the flavours that say something about us and imbue the foods we eat with a connection to this place and this time. 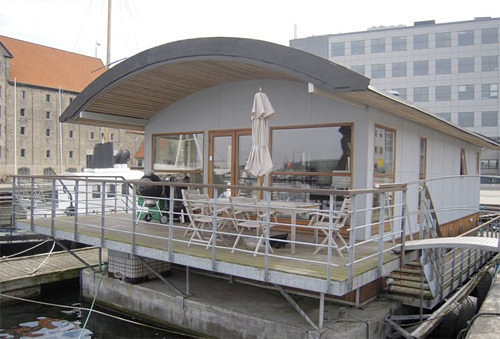 The lab is the brainchild of René Redzepi, the owner and founder of Noma, considered one of the best restaurants in the world. It is not a lab in the strict sense of the word, but rather a place to experiment with the latest intersections of taste, chemistry, flavor and even the idea of dining itself. Chefs, scientists and anthropologists alike all collaborate on lab projects. It also appears to be right on the water, which really appeals to us! 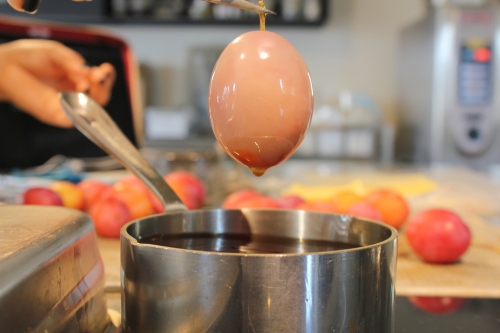 The ideas coming out of the food lab are extremely avant-garde, and by just poking around on the blog you’ll get an idea of what the mad scientists are up to. For example, learn about the flavor science of vinegar, or using wax to ferment plums. The lab even received 3.6 million Danish Kroner ( Over $600K US) to conduct research on edible insects. There is definitely something to be said for the Nordic countries being on the cutting edge of cuisine. We are curious to see what the Food Lab will come up with next.