What is a puffy taco? Where can I find one? 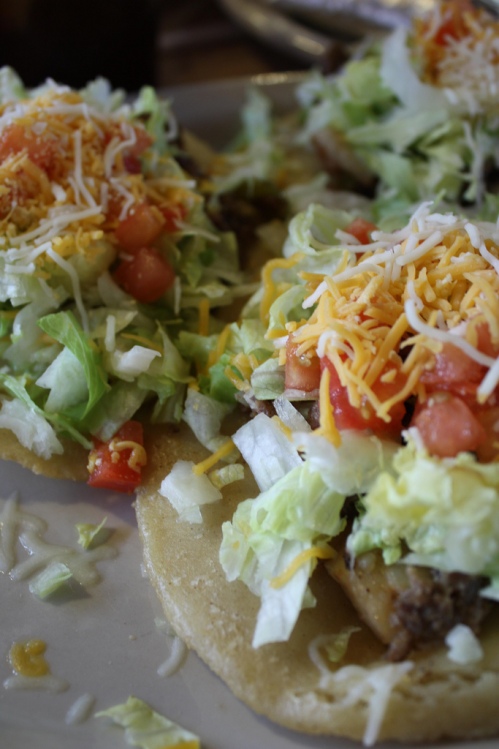 Here in Chicago, we have an amazing array of Mexican foods, but just as soon as we think we figured it out, we find a wonderful new hybrid we never even knew existed. The latest among these discoveries is the “puffy taco”, which is noteworthy for its puffy shell. To make the signature shell, uncooked masa is deep-fried, and as a result, takes on a puffy shape. With origins in San Antonio, Texas, the puffy taco is a hybrid Tex-Mex creation, which originated at a place aptly called Henry’s Puffy Tacos in the 1970s. The association between San Antonio and puffy tacos runs so deep that the minor league baseball team, The San Antonio Missions, even has a mascot called Henry the Puffy Taco. Though you are most likely to get puffy tacos in San Antonio, there are a few outposts, like  Goat Town in NYC. If you are feeling ambitious (or if you don’t live anywhere near Texas) you can make puffy tacos yourself.

One response to “What is a puffy taco? Where can I find one?”